From SACS Principles of Accreditation:

Last night, nearly 1,500 protesters showed up at the UAB Campus Green, on fewer than three hours notice, to rally to save UAB football. Community members, students, alumni, athletes and the Marching Blazers -- with instruments -- voiced their support for UAB football for more than two hours. A few images from last night's impromptu protest: 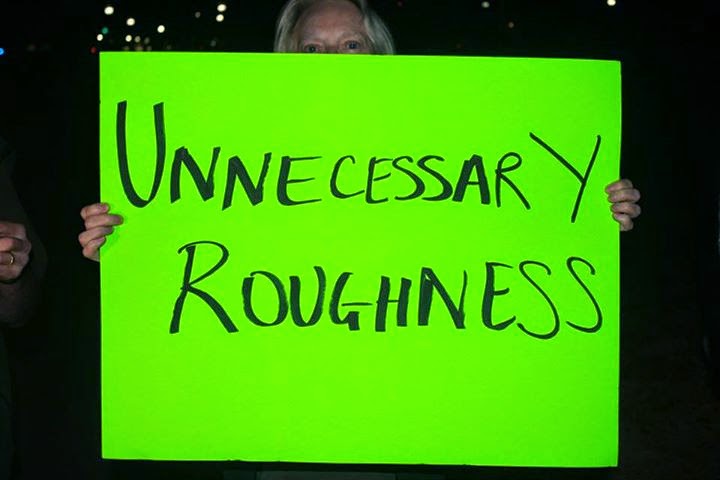 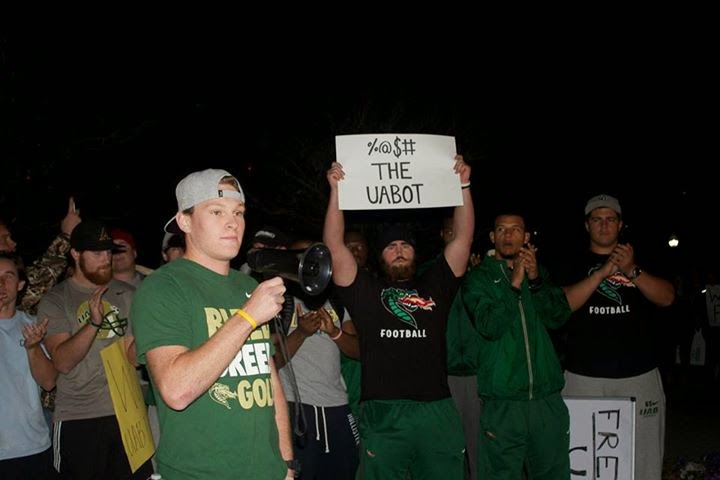 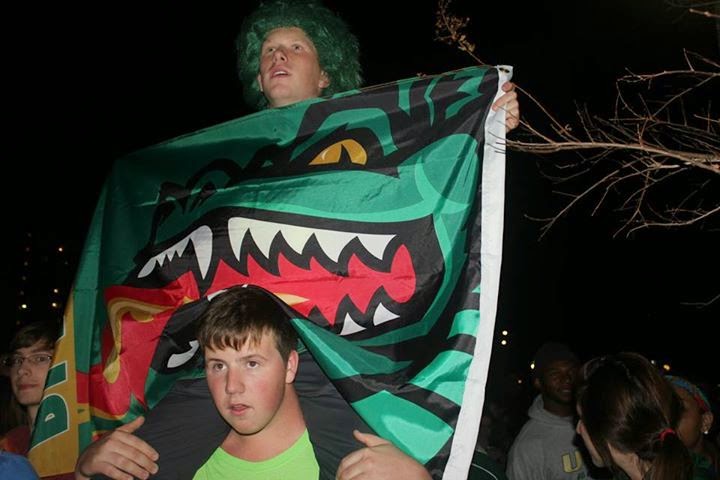 At that rally, a group decided a more visible show of support was needed. The group decided this morning, at 8:30 a.m., students and any other supporters of UAB football who wished to attend, would march from thefile:///Users/stevenchappell/Downloads/Lightroom_4_LS11_mac_4_4.dmg Campus Green to the University Administration Building to demand a statement from UAB President Watts, and that they would not leave until they had one. The rally has blocked traffic on the streets surrounding the administration building, and the crowd has continued to grow. Local businesses delivered free pizza to the demonstrators. These are some images from that march and protest: 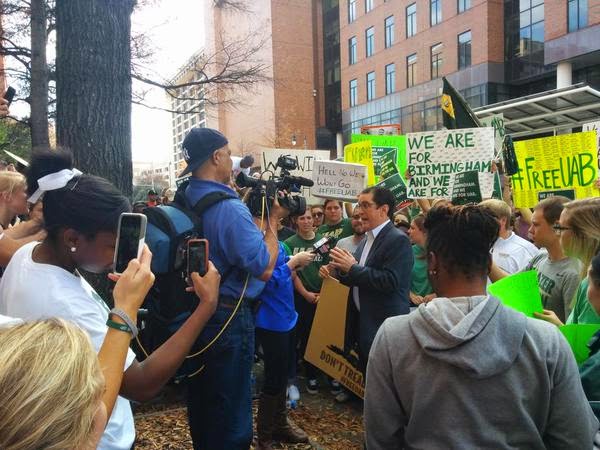 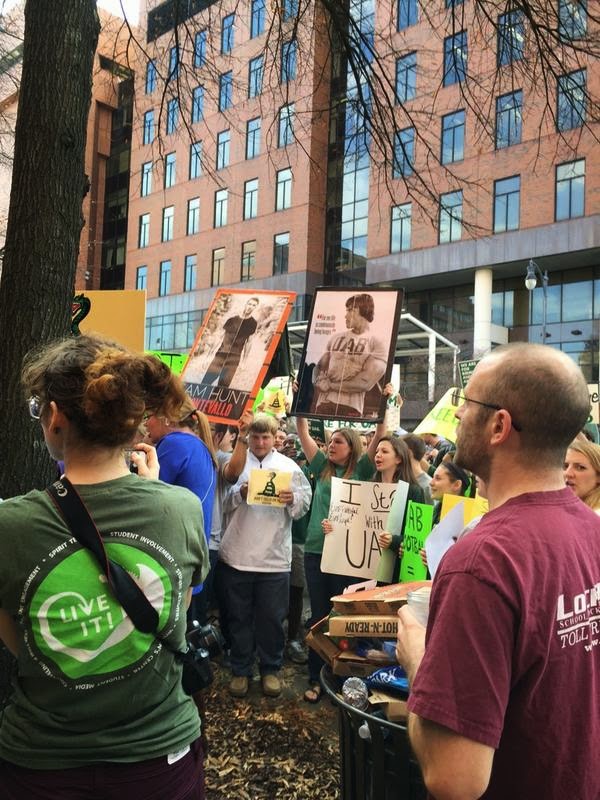 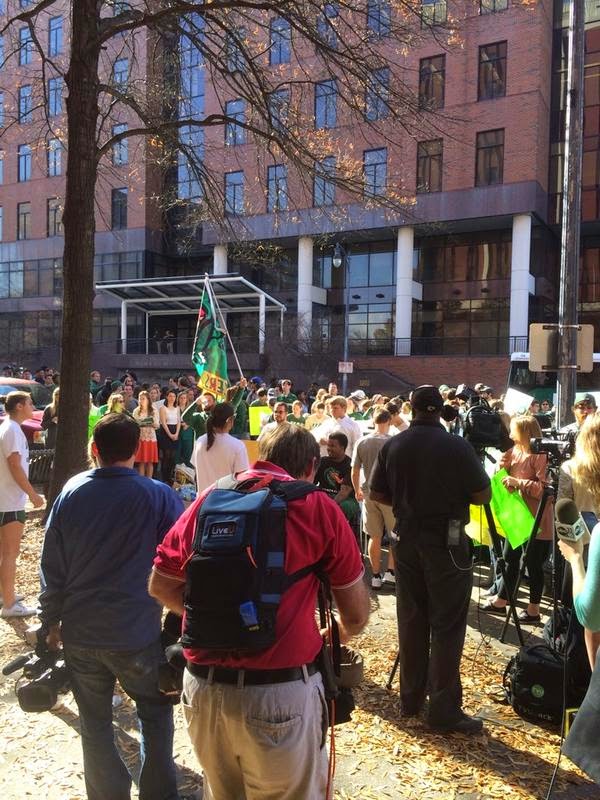 Seniors from the UAB football team, team that on Saturday became bowl eligible for the first time in a decade under the leadership of first year head coach Bill Clark, are demanding Ray Watts tell them to their faces why he doesn't support them. You can read their story here:

As of 1 p.m. CST, three and a half hours after the protest began, not a single UAB administrator has bothered to confront the crowd or offer a statement. In fact, a Birmingham News reporter said via Twitter that, when she called UAB Media Relations for a statement on this morning's protest, all they did was email her Watts statement from a month ago about the "study for the future of UAB." Clearly, no one at UAB this morning, aside from those actually protesting, have a clue what's going on at that University or in that administration. The lack of leadership is appalling. Ray Watts is not a leader, and he should not be allowed to continue to hold the title of president of UAB. He's a puppet of Paul Bryant Jr. and the BOT, and nothing more.
Posted by Steven Chappell at 12:55 PM

All Prior Media Coverage